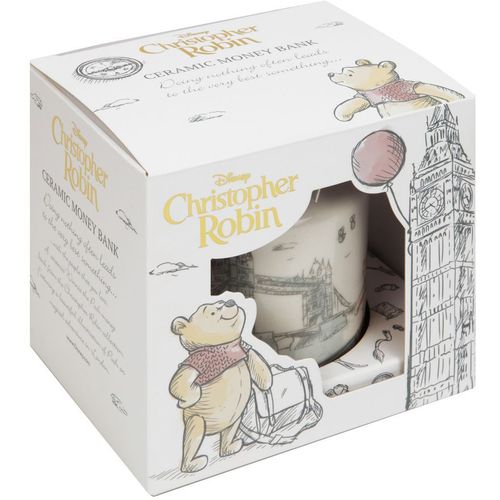 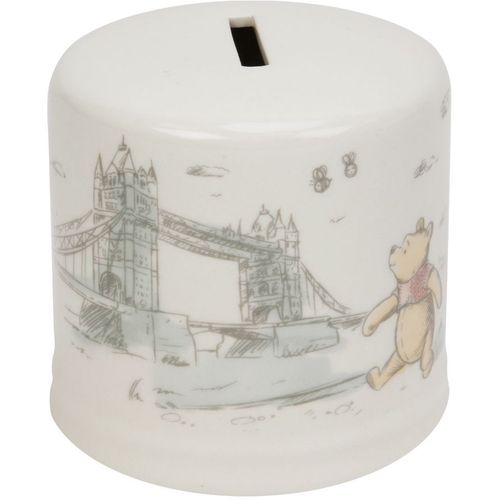 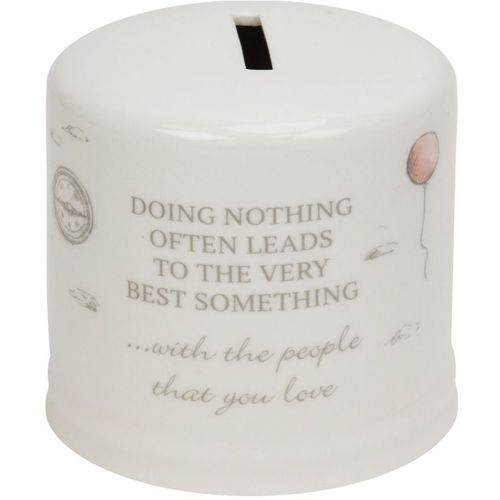 Featuring an original E.H. Shepard illustration of Pooh and Piglet on an adventure in London, visiting Big Ben.

The perfect way to save those pennies, after all, as Pooh himself said, I know I dont need one, but I would like one very, very much.

Quite simply, Disney is the worlds number one brand and it is a privilege for us to be their key giftware licensee. From classic characters such as Winnie the Pooh through to modern phenomena such as Frozen and Toy Story, Disneys beloved characters are favourites of children and adults alike.

The Disney range brings to life all of your favourite characters in an era filled with new and reimagined Disney stories from Beauty & The Beast to Mary Poppins.

Excellent service....Sent to my sister for her birthday. Very well packed and a perfect gift for her 80th year. Fast dispatch and deliver...

Order was packaged well and delivered quickly. Can&#039;t fault any part of my experience. Would definitely use them again.

Will be using Crusader fast delivery, all packed up safely.

I have ordered from Crusader Gifts several times, as always fantastic service, beautiful items and delivery very quick. Thank you.