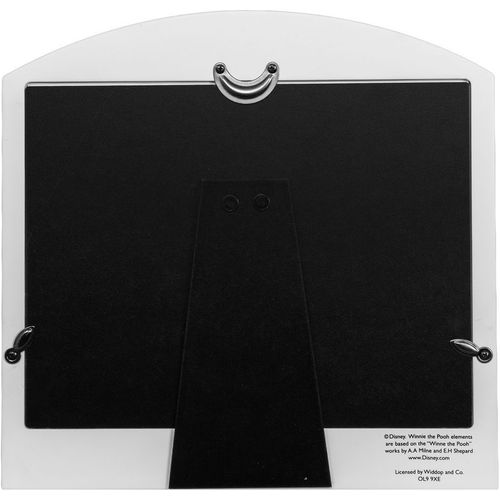 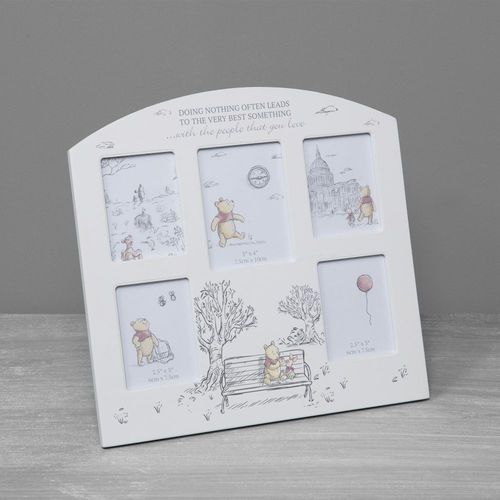 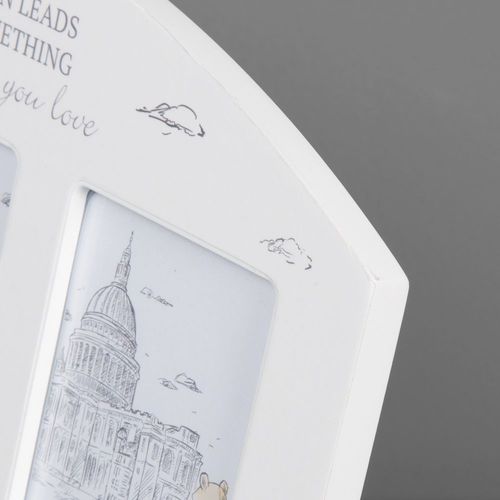 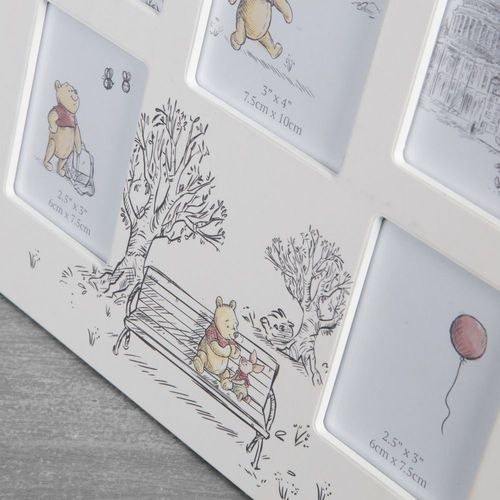 Available on this item to mainland UK addresses.

Doing nothing often leads to the very best somethingwith the people that you love.

So, remember those special moments when doing nothing became the very best something with this multi-aperture photo frame from the Christopher Robin Collection.

Featuring a central illustration of Pooh and Piglet on a park bench, a standing strut, four 2.5"x3" apertures and one 3"x4" aperture.

Fabulous range of products and great service. I have bought from this company many times and will continue to do so.

Great quality amazing detail on the figure&#039;s prices are good massive choice well worth looking at 10/10 highly recommend this company

Great service and Terrific quality goods at very fair prices. Son was delighted with the JCB cuff links Thanks again👍

Generally very good, better communication of when the product was dispatched with a tracking number would be more helpful. I had to phone...

So so pleased with my figurine. Received on time and my mum loved it for mother&rsquo;s day. Thank you so much.